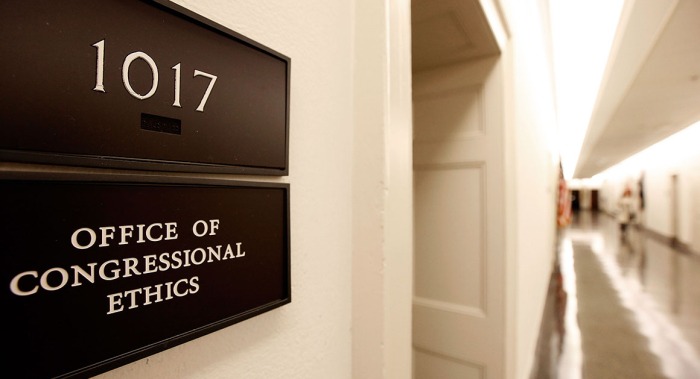 Liberals have been having a collective meltdown since the US presidential election made it that much more difficult for them to hide from their political ideas of formal equality and respectability imploding. The resistance, pardon the pun, has taken the form they love the most: collective, media-hyped outrage. From Russian hacking that is not actually Russian hacking to moderate rebels that are not actually moderate rebels, the party determined to stamp out “fake news” does not seem to have any qualms about using it for their own purposes, regardless of its source.

As hilarious as the dramatic irony is, the danger of course is that the liberals are bouncing around from one shallow scandal to another while putting little to no effort into actually resisting the wave of white nationalist terror. Despite seeing their institutions fail over and over to stop this rising fascism, they would still rather blame the current political environment on the Russians while shamelessly defending the status quo. And the most recent example is the controversy over the Office of Congressional Ethics. The plan has since been scrapped, but it still reveals just how nonsensical the priorities of the Democrats are.

The sensationalist media is falling over themselves to paint this recent act as the Reichstag fire of Trump’s rise to power (while ignoring that the Democrats themselves are preparing that power structure). But let’s instead start with  the basics: what is the Office of Congressional Ethics (OCE)? The OCE is an independent office that reviews allegations of misconduct by House of Representatives officials and staff, usually resulting in a public report and, most importantly for this discussion, a referral to the House Committee on Ethics. It is a relatively new arm of the state, established in 2008 as a gesture by incoming President Obama that he would fulfill his promise to be the most transparent president (which he utterly failed to). OCE has published 74 reports of investigations, usually of short reviews where about half end with no finding of ethical violations. But what about when there is a finding? It would then get passed on to the House Committee on Ethics which, unlike the OCE, is not at all independent, being comprised entirely of Representatives – five Democrats and five Republicans. And their track record is about on par with the prosecution of police officers for murdering Black people – out of 34 matters addressed for the 113th Congress, almost all were “resolved” by extending the review and none resulted in an actual disciplinary action, even in cases like Representative Henry J. Radel III who had already pled guilty to possession of cocaine in a criminal court.

So what was this controversial plan? I have no doubt that most of you do not know because I had to dig quite a bit to find out, which seems surprising considering how the Associated Press and others characterized it as a “gutting” of the OCE. “Gutting” is quite the hyperbole here: the amendments were to essentially change the name to the Office of Congressional Complaint Review and to give the House Committee on Ethics the power to shut down investigations before the OCE made a referral to them. In other words, the House Committee would be making their decision earlier in the process – contrary to all the hype, it would do nothing to change the power dynamics. It is almost amusing that the media, desperate to justify their clickbait, has painted it as controversial because it would give the House the power to control the OCE investigations when all the OCE can do is make recommendations to them.

In the end, the Democrats’ victory was to stop an effort that would have done little if anything to make the OCE any less effective than it already is. When the incoming administration will likely be taking an ax to comparably greater protections of financial regulations, healthcare, and immigration, the Democrats are focusing the attention of this country on preserving a failed, ineffective ethics review office in its current form. And in the process, they made Donald Trump look like he actually cares about ethics. The irony of course is that the OCE is already Trump’s ideal of ethical oversight: a lot of blustering and posturing with little to no accountability or consequences.