So this post will be a bit different from the others in that it is not about the law. But I thought since today is the beginning of the arbitrary “Women’s History Month,” I might as well use the occasion to give y’all a glimpse into a project I’m working on. That project is Reading The Dialectic Of Sex, a comprehensive companion book to Shulamith Firestone’s The Dialectic of Sex. Firestone is one of the great feminist theorist, and particularly her contribution to feminism is valuable to those of us who are Marxists because it employs historical materialism rather than liberalism, post-structuralism, etc. So see below for a draft of the first chapter, and I would love to hear any feedback:

END_OF_DOCUMENT_TOKEN_TO_BE_REPLACED 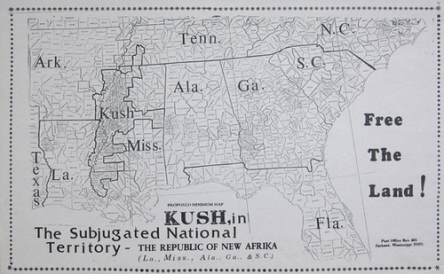 See my summary of the first day of the conference here.

After the amazing first day of the conference I was not sure that level of radical knowledge could be sustained, but I was very wrong. The second day, despite not getting into the first session I wanted to because of overcrowding, was just as good.

END_OF_DOCUMENT_TOKEN_TO_BE_REPLACED 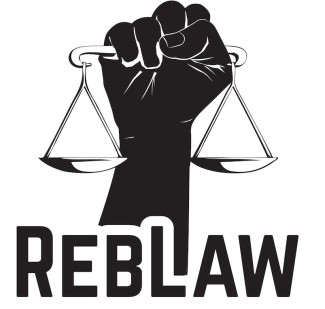 The Rebellious Lawyering Conference (RebLaw) began yesterday at Yale Law School, bringing together law students, lawyers, and community organizers to discuss a plethora of social justice issues. The author attended two of the sessions, which were amazing and yielded interesting legal perspectives and strategies worth elaborating on (and of course there were many simultaneous sessions which you can check out here). And tomorrow I’ll give a similar summary of the sessions I attend today.

END_OF_DOCUMENT_TOKEN_TO_BE_REPLACED

The moment my colleagues and I have been dreading has finally arrived. Tonight, President Trump announced the appointment of Judge Neil Gorsuch of the 10th Circuit Court of Appeals to fill the seat of the Supreme Court opened by the death of Justice Scalia. But Judge Gorsuch must still be confirmed by the Senate to become Justice Gorsuch, and per Supreme Court appointment rules the Democrats could block his appointment by filibuster. But this post is not about whether the Republicans “deserve it” after the treatment of Judge Garland or some such punditry: instead I want to focus on what the legal consequences of a Justice Gorsuch would be as distilled from court dynamics and his record. After all, at 49 years old, Judge Gorsuch has the potential to be on the Court for decades upon decades.

END_OF_DOCUMENT_TOKEN_TO_BE_REPLACED

I was going to wait to release this interview until I got a Spanish translation, but because of the egregious capitulation of Drexel University to white nationalist trolls who were throwing a temper tantrum over a joke by Ciccariello-Maher poking fun at the Chicken Little cry of “White Genocide” often made by the Far Right, a “genocide” not by murder or sterilization but by “miscegenation” and immigration. Considering that the United States is a colony and not in anyway a “traditional white land,” this claim of genocide is ridiculous. And yet Ciccariello-Maher is now being threatened by his employer Drexel University. So please, take some time to call or email Drexel University and calmly tell them that you support Ciccariello-Maher and academic freedom, and oppose universities caving in to white nationalism:

Niki Gianakaris
ngianakaris@drexel.edu
215.895.6741
And you can sign a Change.org petition as well.

END_OF_DOCUMENT_TOKEN_TO_BE_REPLACED 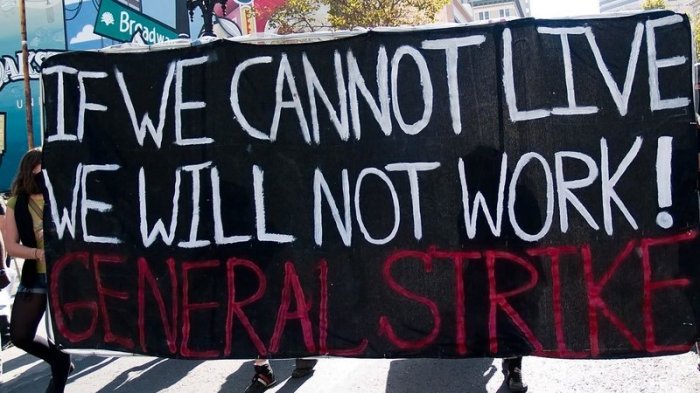 My last post was really me processing what had happened, a necessary evaluation and freak out to move past the initial emotional impact of our country moving closer to fascism than it ever has before. I’ve been obsessively looking to Germany from 1914-1933, and particularly the promise but ultimately tragedy of Rosa Luxemburg. But we are not quite in the same situation as Germany: there are also elements of Russia on the cusp of the October Revolution, the Southern United States during the 1960’s, and apartheid South Africa also during the 1960’s.

This afternoon, in part prompted by calls from Kshama Sawant and other US Leftists last night during protests, there has been a call for a general strike on January 20th. This is the only response adequate for this political moment. The hegemony and its media depict the elections, and particularly the presidential election, as some statement by the population. As such I heard a lot of people saying that their “faith in humanity” was seriously effected. To restore that faith, we need mass action to show not only that there are millions of people opposed to Trump but that they’re so opposed they’re willing to take to the streets and make major sacrifices.

END_OF_DOCUMENT_TOKEN_TO_BE_REPLACED

We wake up this dreary Wednesday morning to an impending future of not only a President Trump but a Republican majority Congress and a soon-to-be conservative majority Supreme Court. Only time will tell exactly what this will mean for the political movement of the United States and the world, but I wanted to share with you some thoughts about how we got here as well as going forward.

END_OF_DOCUMENT_TOKEN_TO_BE_REPLACED

So summer is coming to a close for those of us in the seemingly Sisyphean task of law school: I’m pretty sure this will be the three longest years of my life. Summer was an opportunity to not only get in some practice doing actual legal work but to try to read my way through a lot of new books. While articles and blogs are usually more up-to-date than books, I value books and writings like law review and other journal articles for the clarity and depth of the thought. I understand it isn’t for everyone, especially our comrades with dyslexia and other challenges to reading as a medium, but for those of you who are bookworms like me I thought I’d provide a syllabus of writings I think are worth reading this year.

Economics
– Caren Grown and Gita Sen, Development, Crises, and Alternative Visions
– David Harvey, Seventeen Contradictions and the End of Capitalism
– Rosa Luxemburg, The Accumulation of Capital
– Karl Marx, Capital
– Michael Roberts, The Long Depression
– Anwar Shaikh, Capitalism: Competition, Conflict, Crises. Shaikh has posted his lectures on the book on youtube, very useful for those of us who cannot afford such an expensive book.

Alfred “Skip” Robinson was part of the United League in Mississippi, one of the organizations of armed Black resistance to white supremacy detailed vividly in the book We Will Shoot Back. Others have already made important connections between the anti-fascist (antifa) struggle against Donald Trump and a newly mobilized far right with the historic struggles against white supremacy. I leave that agitation to the organizers who are doing a fantastic job at it.

One of United League’s important partners in their struggles against racism in Mississippi was the Northern Mississippi Rural Legal Services (NMRLS). Lawyers from NMRLS were known for both defending United League members from the sort of criminal proceedings that can arise from armed clashes with white supremacists as well as injunctions against government attempts to shut down their marches and rallies. As we approach the Republican National Convention starting July 18th, the National Lawyers Guild is mobilizing to provide those same kinds of services for the inevitable clashes between the white supremacists, protesters, and the police. You can find out how to get involved here.

END_OF_DOCUMENT_TOKEN_TO_BE_REPLACED

I often get asked by people, mostly other trans women, about law school: what it is like for me and whether they should enroll. When it is a trans woman, I always ask, “Have you read Dean Spade’s For Those Considering Law School?” Usually they have, a combination of affirmation at knowing this piece of radical text and anxiety at its implications plays on their face as they begin to list off what they believe are the truisms of the piece.

At this point I usually interrupt: “Ignore it. Ignore all of it. Especially for you, especially for our community, completely ignore it. Deciding to go to law school is an incredibly difficult decision informed by criminal records, debt, pathways to providing for your family (biological or chosen), and professionalism. And Dean Spade’s piece does not help navigate any of it.”